It’s been a while since I last posted on my blog, as I’ve had other projects on the go this summer. Over this time I’ve been pondering, as I usually do, why pain management/rehabilitation has so many problems. Conceptually, I can understand that pain is a complex experience that we’re a long way from understanding. I get that it’s a philosophically challenging subject. That because it’s subjective (like love, disgust, fatigue or hunger) it’s difficult to examine dispassionately.

I also get that it’s big business. Pain is one aspect of being human that captures the entrepreneur’s imagination. People don’t like pain (on the whole), and even those who seek pain (I’m not thinking fetishes – just sports people!) aren’t inclined to want it to hang around. There’s a ready market for anything that helps “get rid of” pain – even though it’s impossible to fully “get rid of” pain without simultaneously creating other problems!

Some of us clinicians focus almost exclusively on finding a presumed cause. The search can go on for weeks, months, years. Professionals will use tests, investigations, even treatments to see whether they’re on the right track to find what’s initiating the experience. And clinicians can believe, because a treatment was followed by a reduction in pain, that they’ve found it! Happy customer, happy therapist.

Huge arguments are waged across social media platforms. The proponents of one view argue against the proponents of another view. The pendulum is said to swing violently from one side to the other. “Too much bio” “Too much psychosocial” “but what about the bio” “the bio’s always in there, it’s even in the name” – and so on.

I’m a clinician who rarely gets caught up in the “but what about the bio” argument – because I’m unashamedly clear that I don’t treat pain. I don’t attempt to change pain. I don’t try to find the cause. I don’t really look at the diagnosis very much. I don’t try to explain what’s going on. Not because I don’t have some ideas about what might be going on, but because the people I see have usually had “the bio” so extensively investigated that it’s moot. Given that most of our treatments for persisting pain are pretty mediocre, I figure that by the time someone gets to see me (on average two years after the onset) it’s time to focus more on living alongside pain. And if pain does happen to change or go, that’s a total bonus. I’d argue that being able to do that even in the early stages might go a long way towards reducing the overwhelming impact of pain on the daily lives of people.

But in not focusing on pain reduction, not locating the supposed “source” of the problem, some people are horrified. “But look at my success” or “this person suffered for X years and then I solved the problem and their pain went!”. You know, that’s awesome and I think it’s fabulous when someone finds something that reduces pain. It’s just that I don’t think it’s necessary to prioritise pain reduction over living life – I think the two can be done concurrently, albeit with care.

The energy people put in to arguing their position, whichever orientation they prefer, is extraordinary. And it’s this that makes me feel somewhat worried. When we put so much effort into defending a position, we argue ourselves into a stance that’s difficult to change. And we become less sensitive to information that doesn’t fit with our argument. We hold onto our beliefs more strongly, while filtering everything we see and hear through a lens that skews our view of our world.

I’ve argued that clinicians need to hold their beliefs about what we think we know fairly lightly. When we recognise that pretty much all we think we know is provisional and should be subject to more testing, it’s worth remembering that something we assume we know for sure could be wrong.

Take rest for low back pain: from the late 1880’s until around 1986ish, rest for seven days was The Treatment. It’s only through testing and vigorous (really vigorous) arguments that we’ve arrived at the situation we have now, where it’s pretty clear that bed rest isn’t a good option (See the two refs below!). But OH the angst over the years 1975 – 2004! Much argument and rage and frustration and even litigation…

Now we have the era of exercise is good for back pain (well, everything if you read the headlines!). But is “exercise” the panacea? How does exercise help? What are the mechanisms, and can they be activated in other ways? What if you don’t enjoy “exercise” as administered by so many therapists? (see Searle, et al, 2015, below).

I think we’ve learned a great deal about what doesn’t work in pain rehabilitation/management. Mostly, our effect sizes are modest to tiny. And what we haven’t dealt with is how do we help people move from being patients to being people. To being people with lives they want to live. Transferring what seems to help into a person’s OWN life, not the one we think they ought to live.

This year’s blogging is likely to continue my tradition of grasshoppering from topic to topic, but at the heart of my writing is my desire to see people with pain being able to live their own lives, in their own way, with their own priorities and values, and in their own context. Maybe it’s time to step outside our clinic doors, and remember the reason people come to see us: they want to be able to do what’s important in their life. The rest of this philosophical and methodological and factionistic arguing is beside the point.

OK, boomer: You’re not the only one who needs testing for hepatitis C 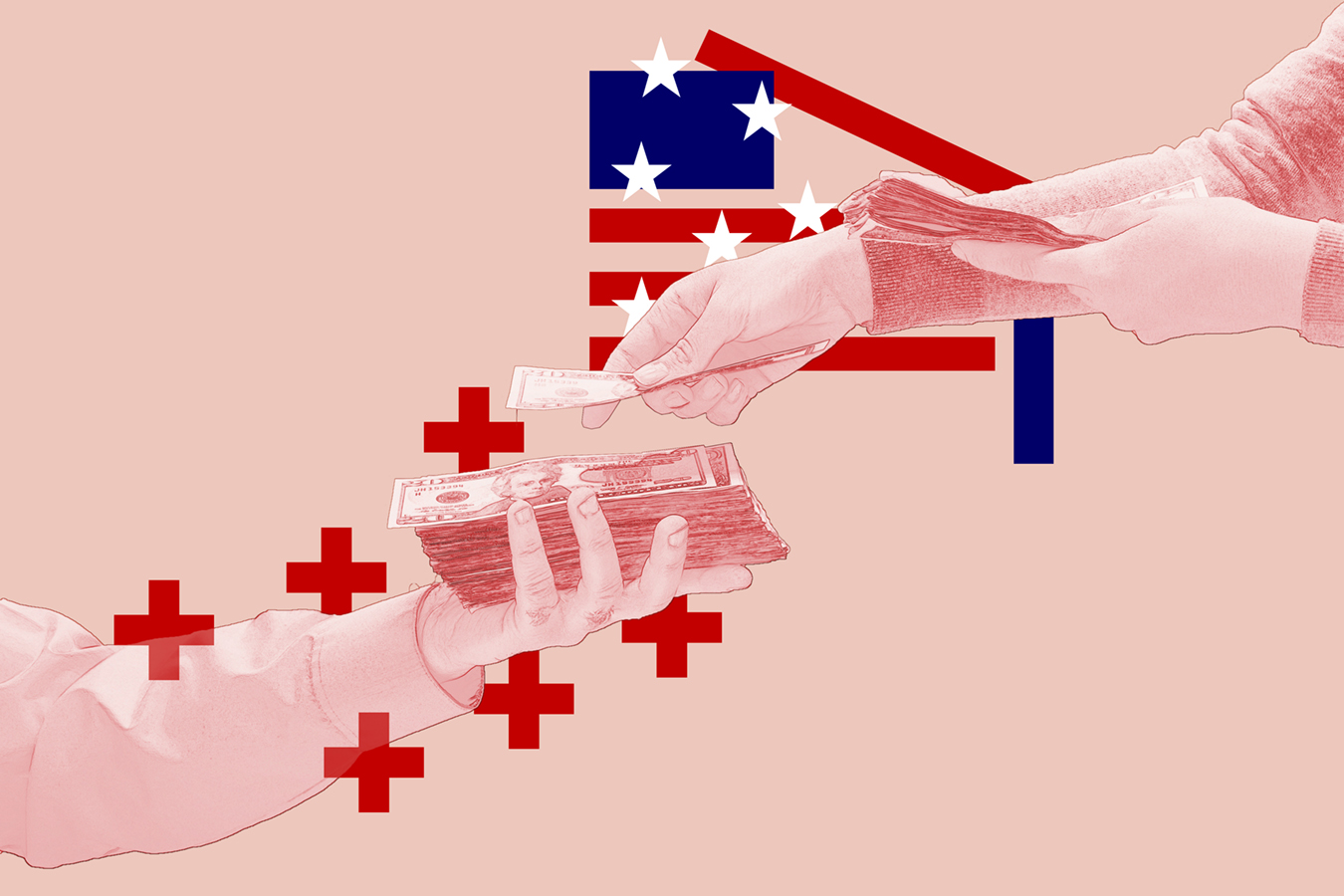 OK, boomer: You’re not the only one who needs testing for hepatitis C