US congresswoman Karen Bass has emerged as a frontrunner to be Joe Biden’s running mate in November, and she confirmed she is willing to take the job if offered.

“I think anybody that is willing to become vice president, if they’re invited, should be ready and I think that I am,” Bass said during an appearance on Fox News Sunday.

Illinois senator Tammy Duckworth, a potential running mate for Joe Biden in November, has appeared on Fox News Sunday. She was asked if she was ready to step up and become president if needed.

“I think any one of the women whose names have been mentioned being considered are fabulous women and well prepared to step up and do the job of vice president or step up and take over as president if needed,” she said. 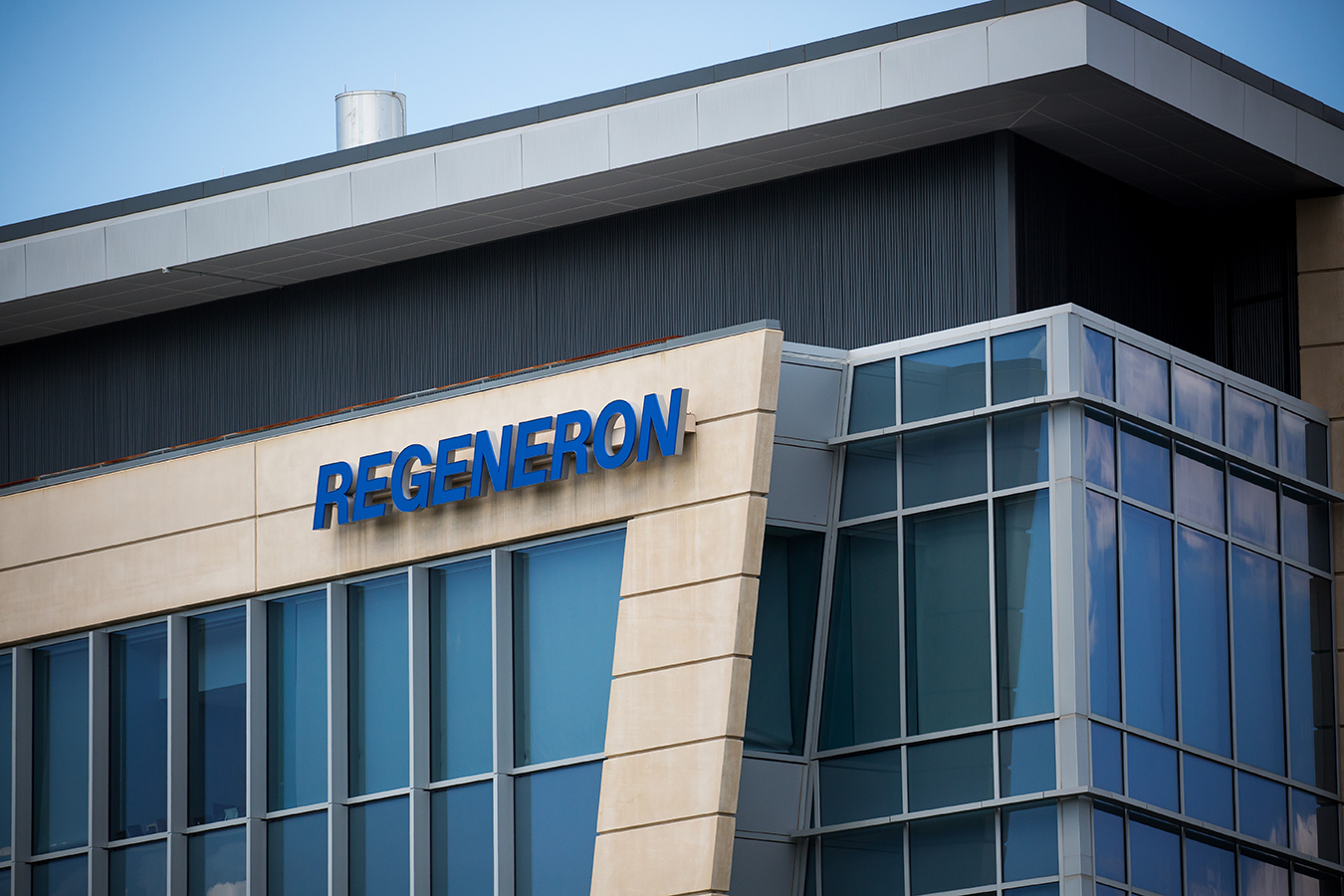 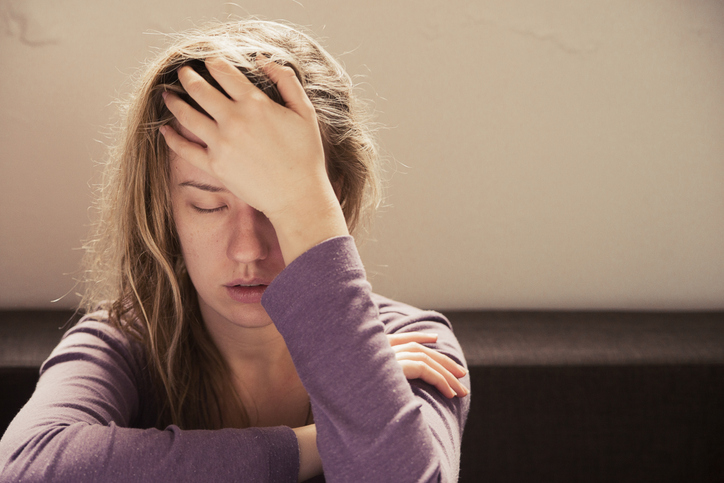