RIVERSIDE, Calif. — In the months before county health officials ordered the evacuation of COVID-19-plagued Magnolia Rehabilitation & Nursing Center, the facility’s employees complained of bounced checks. It sat on a list of the nation’s worst nursing homes for health and safety violations.

But when announcing the unprecedented evacuation of Magnolia’s 83 remaining patients last week, Dr. Cameron Kaiser, Riverside County’s health officer, singled out the nursing home’s staff― after only one of its 13 certified nursing assistants showed up for a scheduled shift the previous day.

All health care workers in the age of COVID-19 are heroes, Kaiser said, but “implicit in that heroism is that they stay in their post.” The state licensing board may yet determine that the no-shows at Magnolia, where 34 patients and 16 employees had tested positive for the virus, “rise to the level of abandonment,” he told reporters.

Magnolia’s employees are now struggling not only with job uncertainty, but the stigma of association with the facility and its lapses. The problems that led to the mass absenteeism aren’t unique to Magnolia, however, and reflect the increasingly thankless position of nursing care workers.


The COVID-19 epidemic is exposing the profound weaknesses of the industry serving the nation’s oldest and frailest citizens ― including chronic understaffing, low pay and an inability to control infectious outbreaks. For struggling institutions like Magnolia, a global pandemic made an already difficult job nearly impossible.

The novel coronavirus has spread like wildfire through nursing homes in such states as Washington, New York, New Jersey and Pennsylvania. More than 3,600 deaths have been linked to COVID-19 outbreaks in nursing homes and long-term care facilities, the Associated Press reported.

The worst-rated nursing homes have been among the most susceptible to viral attack. For example, a Los Angeles Times analysis found that 89% of the nursing homes in L.A. County undergoing COVID-19 outbreaks had past infractions for poor infection control.

Magnolia was on a list of the 3% of the nation’s 15,700 nursing homes with the worst health and safety violations. It has an overall Medicare rating of two of five stars — below average — and more than three times the national average of health citations.

Yet data from outbreaks around the country present a more complex picture. In addition to nursing homes with poor histories, the virus has devastated five-star facilities, which hints at inherent vulnerabilities, regardless of quality ratings.

Los Angeles County has published a list of nursing homes with at least one COVID-19 case. Of the 68 facilities searchable through Medicare’s Nursing Home Compare tool, 29 had poor or below-average ratings, while 15 were ranked above average or excellent.

Nursing home residents are older, with weaker immune systems, and tend to have chronic health conditions that also make them more susceptible to infection and complications. Staff move freely through the facilities and back to their homes and neighborhoods, increasing the potential for cross-contamination.

Nursing homes have struggled for decades to comply with federal infection-control requirements, which as of November required them to have on-site infection prevention specialists, said Karen Hoffmann, immediate past president of the Association for Professionals in Infection Control and Epidemiology.

Riverside County had the third-highest COVID-19 caseload in the state by Wednesday, with 2,105 confirmed cases, at least 80 of them linked to Magnolia and Extended Care Hospital of Riverside next door — a highly rated facility, which was still operating.

In response to the evacuation, Riverside County officials began deploying special support teams throughout the region to visit nursing homes and long-term care facilities starting Monday. The teams are trying to quell fears and rumors among staff with support, education and the distribution of more personal protective equipment like face masks, goggles and gloves in order to prevent another evacuation, according to the county.

Kaiser said that local officials had planned on a surge of cases hitting hospitals, not nursing homes.

“It turns out that the subacute facilities taking care of people most vulnerable to COVID-19 are where the biggest impacts are turning up,” he said in an emailed statement. “And some of these facilities run with so little reserve, be it staff or equipment, that we’re having to prop them up in a hurry.”

Gary Glaser, a 69-year-old certified nursing assistant and an employee at Magnolia, had been out sick the week of the staff no-shows and was not one of the employees who failed to show up for a scheduled shift. But he said his co-workers weren’t to blame.

Sherry Martinez, a certified nursing assistant in Salinas, California, has purchased her own N95 masks, boot covers and a raincoat to serve as personal protective equipment, or PPE, on the job. She doesn’t blame managers for not being able to secure the proper supplies during the pandemic but says that her willingness to care for future COVID-19 patients depends on whether or not the staff has enough PPE. (Photo courtesy of Sherry Martinez)

Standing outside the nursing home the day after the evacuation, Glaser said his paychecks from Magnolia had bounced at least five times this year.

“It all starts with the money,” said Glaser, who had taken a two-hour, two-bus trip to the facility for what turned out to be a vain attempt to pick up a check at the shuttered facility. “I’m not going to come to work every day if you’re telling me something’s wrong with the paycheck.”

He dismissed Kaiser’s criticism of the staffing problem, saying it would have been fixed with better wages. “You can’t make 10, 11 or 12 dollars an hour and then go home and pay for a $900 apartment,” said Glaser, who makes $13.50 an hour after working at the facility for four years. “That’s not going to work.”

Another employee, who wished to remain anonymous to preserve her chances of future employment, said she knew of 12 employees who had received paychecks that bounced.

“That to me is a dereliction of duty on behalf of the employer,” said Kezia Scales, director of policy research at PHI, a research and advocacy nonprofit in New York City. “This is already a low-income workforce, so these paychecks matter.”

The company’s owners and officers did not respond to multiple calls and emails. A woman who answered the phone listed on the facility’s website cut off a reporter’s question about the bounced checks. “No comment at this time, and I’m sorry you’re speaking to whoever you’re speaking to,” she said, then hung up.

Nursing assistants — the group Kaiser specifically called out in his comments ―earn a median hourly wage of $13.38 and a median annual income of $22,000, according to a 2019 PHI research brief, which says they are more than three times more likely to be injured on the job than the average U.S. worker. The facilities tend to be short-handed, and the pandemic has reduced staffing further because of illness, the need to self-quarantine, a lack of child care and other pressures. Nursing assistants are easily scapegoated when things go wrong, Scales said.

“They’re terrified, justifiably, that they will become infected and carry the virus to their residents, and home to their own families,” Scales said. “I think they’re also facing the possibility that they’ll become the next shocking news story about a nursing home outbreak, which is a scary position to be in.”

Many of the workers have a vocation to help the old and sick, but “it’s hard for single mothers,” said Sherry Martinez, a 37-year-old certified nursing assistant in Salinas, California. Martinez, who has a 7-year-old daughter, relies on child care from a septuagenarian woman who worries that Martinez could expose her to the virus.

“It puts us in a spot where it hurts our soul, because this is what we were created to do,” said Martinez, the Service Employees International Union representative at her workplace.

Certified nursing assistants, dietitians and housekeepers working at nursing homes are just as exposed as other front-line workers, said April Verrett, president of SEIU Local 2015, which represents 20,000 nursing home workers in California. “Unlike other health care workers like doctors or nurses, this segment of the health care workforce is extremely underpaid.” 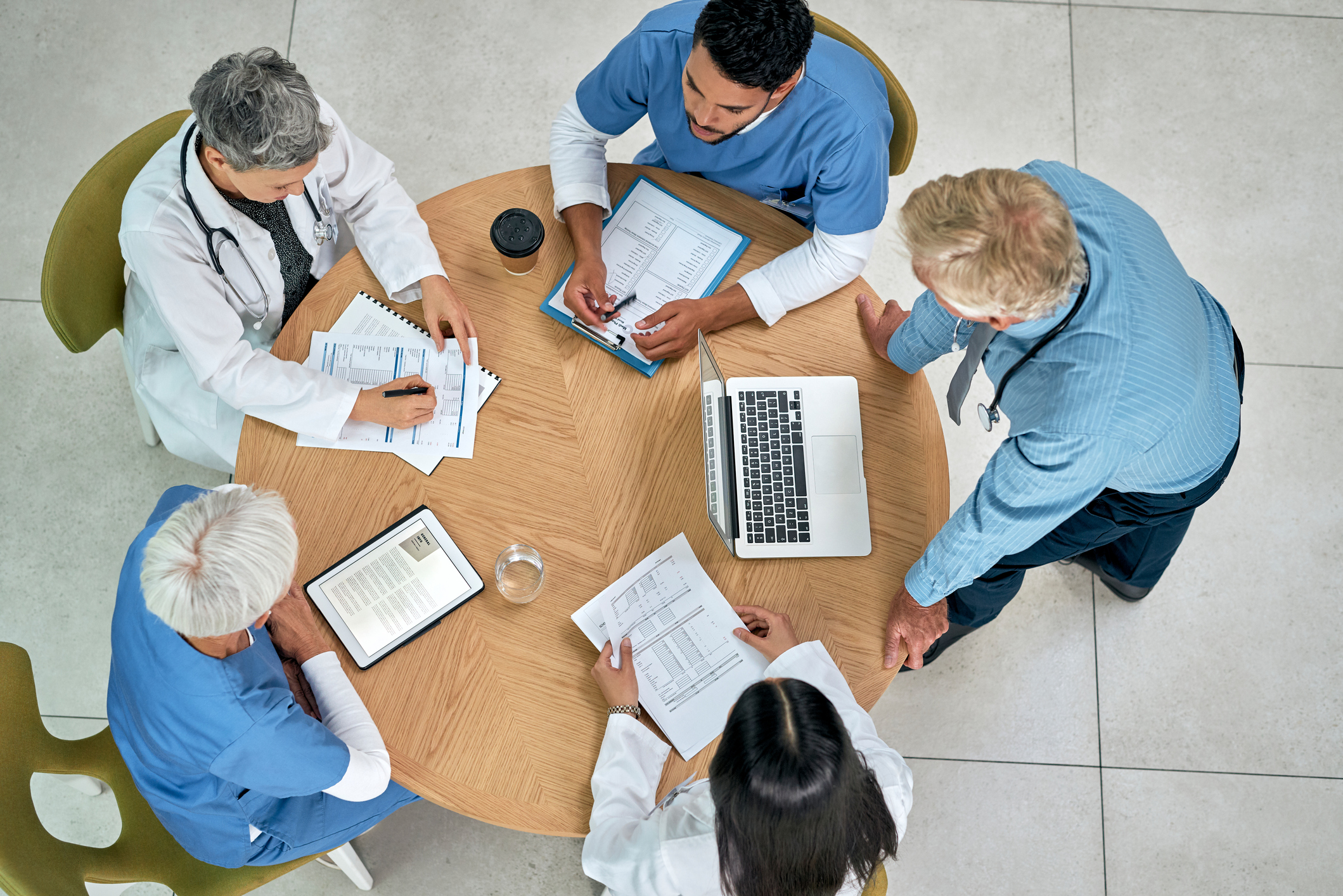 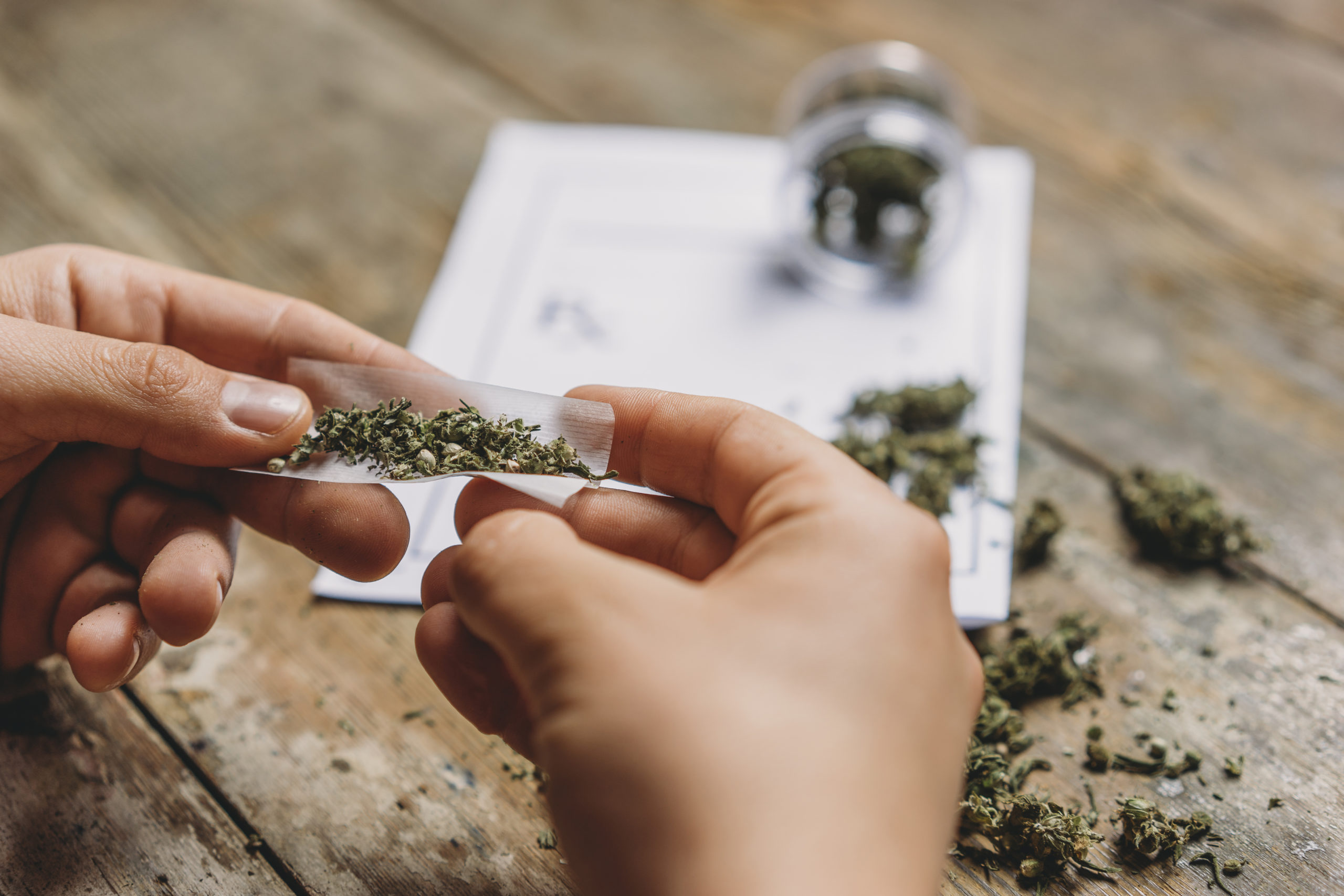