With both sadness and inspiration, we join the nation in mourning civil rights leader and member of Congress John Lewis, a seminal figure in the fight for racial justice in America. He died July 17 at 80. The son of sharecroppers, he represented the people of Atlanta in the US House with distinction and was called “the conscience of the Congress.” John Lewis dedicated his life to helping bring liberty and justice to those for whom that was too often not a reality.

Lewis worked closely with the Reverend Dr. Martin Luther King Jr. in the 1960s. He was beaten and nearly killed during peaceful protests and throughout his life was arrested often for committing principled acts of civil disobedience. He celebrated a historic legislative victory to protect voting rights for the disenfranchised and struggled for many years after to overcome political and legal setbacks to that achievement. Through it all, he never gave up hope or wavered in his commitment to the cause of equality.

He never stopped holding America accountable for failing to live up to its higher aspirations and unmet promise. After many decades of mentoring young people, he passed the torch to a new generation of activists in the Black Lives Matter movement. We are comforted that he died with the knowledge that the next generation will not let go of his righteous goals to push America toward a more perfect union.

We are deeply moved by his life’s work and will continue to draw inspiration from his ideals as we work to create a more just health care system by ending the disparities in care and outcomes for people of color. As we learned from John Lewis, the fight for racial and economic justice is long, and no single victory exempts us from new struggles. It’s a cause that is bigger than any one of us, and it leads directly to America’s very heart and soul. 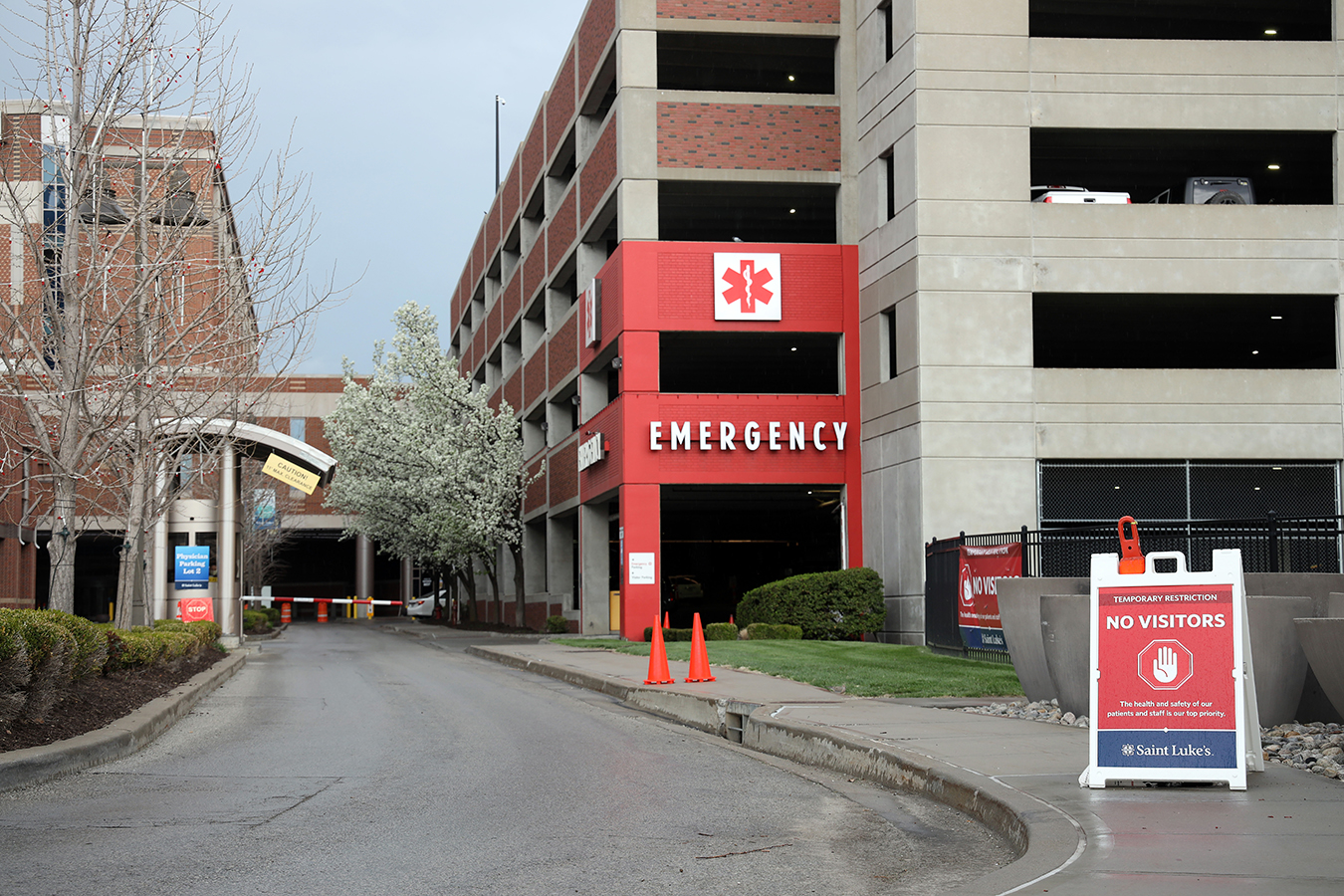 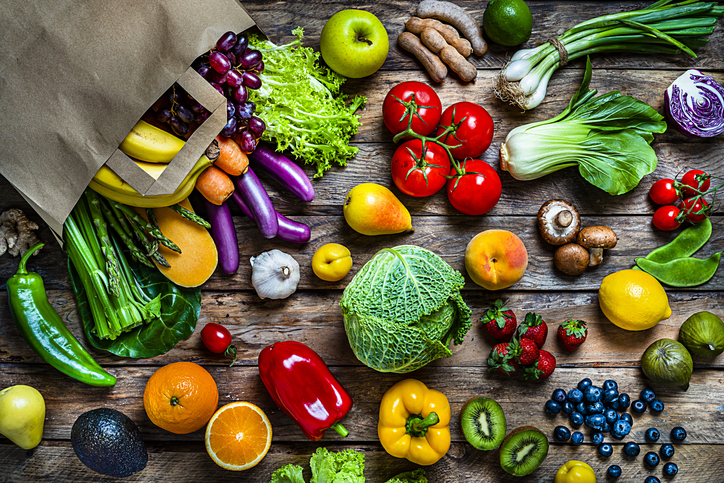