The new school year was already off to an abnormal start for the Bonny Doon Union Elementary School District when the wildfires erupted in Santa Cruz County. The weekend after students started school virtually on August 12, lightning strikes sparked the CZU Lightning Complex fire, putting all learning plans on hold as residents of Bonny Doon fled the area.

“Staff members and students have lost their homes as a result of the fires, and many still don’t know what their home is like,” Mike Heffner, superintendent-principal of the school district, told Jill Tucker in the San Francisco Chronicle. “I put my head down at night just shocked.”

It was another blow to the elementary school’s 130 students, many of whom are too young to understand the COVID-19 pandemic and the resulting disruptions to their lives. Heffner is so worried about his students that he said he could barely sleep. One student who evacuated got in touch to tell him that she had made sure to take her district-issued Chromebook laptop computer. She chose it over other belongings so she could continue distance learning, but the school has suspended instruction through September 21 because of the fires.

California’s wildfires started earlier than expected — October and November are typically considered the active wildfire months — triggering evacuation orders and unsafe air quality in many parts of the state. Students from kindergarten through graduate school are already returning to their studies amid both the pandemic and widespread protests of racial injustice and police violence. Experts worry that these compounding stressors are taking a toll on the mental, emotional, and physical health of young people.

“Trauma on Top of Trauma”

Surveys of parents with school-age children reveal the mental health challenges faced by their young ones. A Gallup poll conducted in May found that among parents with children in kindergarten through grade 12, 29% said their child was “already experiencing harm” to their emotional or mental health because of physical distancing and pandemic-related closures of schools and businesses.

A national survey of parents in households with at least one child under 18 found that between March and June, 14% of parents reported worsening behavioral health for their children, and 27% reported worsening mental health for themselves. The survey, published in the journal Pediatrics, revealed that the “loss of child care, delays in health care visits, and worsened food security were common among families experiencing worse mental and behavioral health.”

Because so many families are struggling with job loss and psychological distress, millions more children may be at risk for hunger, homelessness, abuse, and neglect. “I think that especially with the wildfires, what a lot of kids are experiencing is trauma on top of trauma,” California Surgeon General Nadine Burke Harris, MD, MPH, told Tucker. “All of these things impact a child’s ability to learn.”

Burke Harris is a pediatrician known for her pioneering research on adverse childhood experiences (ACEs), which include abuse, neglect, and household dysfunction. “Decades of studies tell us that the kind of trauma and stress many children are experiencing during the COVID-19 emergency has the potential to embed itself in children’s DNA, dramatically affecting their brains and other critical body systems and, as a result, their health across a lifetime,” she wrote in STAT.

One in four people age 18 to 24 seriously considered suicide in the past 30 days, according to the US Centers for Disease Control and Prevention.

The more ACEs children and adolescents face by the time they turn 18, the more likely they are to experience negative health outcomes, such as behavioral health issues, asthma, diabetes, and cancer. Early detection and intervention can help children thrive. The ACEs Aware initiative, led by Burke Harris, launched in January 2020 to train and pay Medi-Cal providers to screen children and adults up to age 65 for ACEs.

Talking to a mental health provider can also help children cope with mental health concerns. One positive outcome of the pandemic is that reimbursement restrictions on telehealth — provider appointments conducted by phone or video — have been relaxed, making it easier for people to receive tele-mental health services. Parents who want to pursue this option should consult with their children’s pediatricians, who “often have a sense of what’s available, and recommendations around mental health providers,” Sarah Vinson, MD, associate professor of psychiatry and pediatrics at the Morehouse School of Medicine, told Perri Klass, MD, in the New York Times.

The coronavirus pandemic has been especially hard on the mental health of young adults, who are dealing with disruptions to education, work, and social lives.

One in four people age 18 to 24 seriously considered suicide in the past 30 days, according to a survey conducted between June 24 and 30 and published in the Morbidity and Mortality Weekly Report of the US Centers for Disease Control and Prevention. That is the highest rate of suicidal ideation of any age group in the survey.

The US Census Bureau, which conducted weekly surveys between April and July to monitor changes in mental health, found that symptoms of depression and anxiety were more pronounced among young adults in California and across the country. Seventy-three percent of Californians age 18 to 29 reported “not being able to stop or control worrying” for at least several of the previous seven days, Phillip Reese reported in California Healthline. Seventy-one percent reported “feeling down, depressed, or hopeless” during that time.

Colleges are preparing for an expected increase in student demand for mental health services.

With many young adults now attending college in person or virtually, educators should be on the lookout for struggling students. “The prevalence of major depressive disorder and generalized anxiety disorder is higher among the undergraduate and graduate students who did not adapt well to remote instruction,” according to a survey report by the Student Experience in the Research University Consortium at UC Berkeley. This coincides with a July unemployment rate of 18% among workers age 20 to 24 — double the rate for workers age 25 to 54.

In person, higher education staff can help identify students in distress. Virtual learning makes this harder. “Professors may be unable to pick up clues such as weight loss or absence,” and “with most dorms closed, resident assistants can’t drop in on students who are not leaving their rooms or are [using] alcohol and drugs,” Larry Gordon reported in EdSource.

Colleges are preparing for an expected increase in student demand for mental health services by moving therapy sessions online and expanding crisis hotlines. It isn’t clear whether colleges can meet heightened demand since many struggled to meet pre-pandemic requests.

The International Accreditation of Counseling Services, which accredits providers on college campuses, recommends a minimum ratio of one full-time professional staff member for every 1,000 to 1,500 students. In the Golden State, the University of California system meets this ratio, but the California State University system and the California Community Colleges do not, Ethan Edward Coston reported in CalMatters.

Inadequate funding for mental health care on college campuses is driving the problem. “It’s not enough money for students who need mental health services,” Emily Estus, a UC Berkeley graduate student who has researched campus mental health policy, told Coston. “It’s not increasing at all, but the price of health care and cost of living has gone up.”

Teletherapy sessions will not work for college students who prefer in-person sessions or are unwilling to talk about sensitive issues if they don’t have access to private space in their housing.

Although online resources are not equivalent to help from a licensed therapist, they may be able to help students manage their mental health. Below are some online resources for young people, parents with children, and the behavioral health professionals who serve them.

Do you have any mental health resources to share? Tweet at me with #EssentialCoverage or email me. 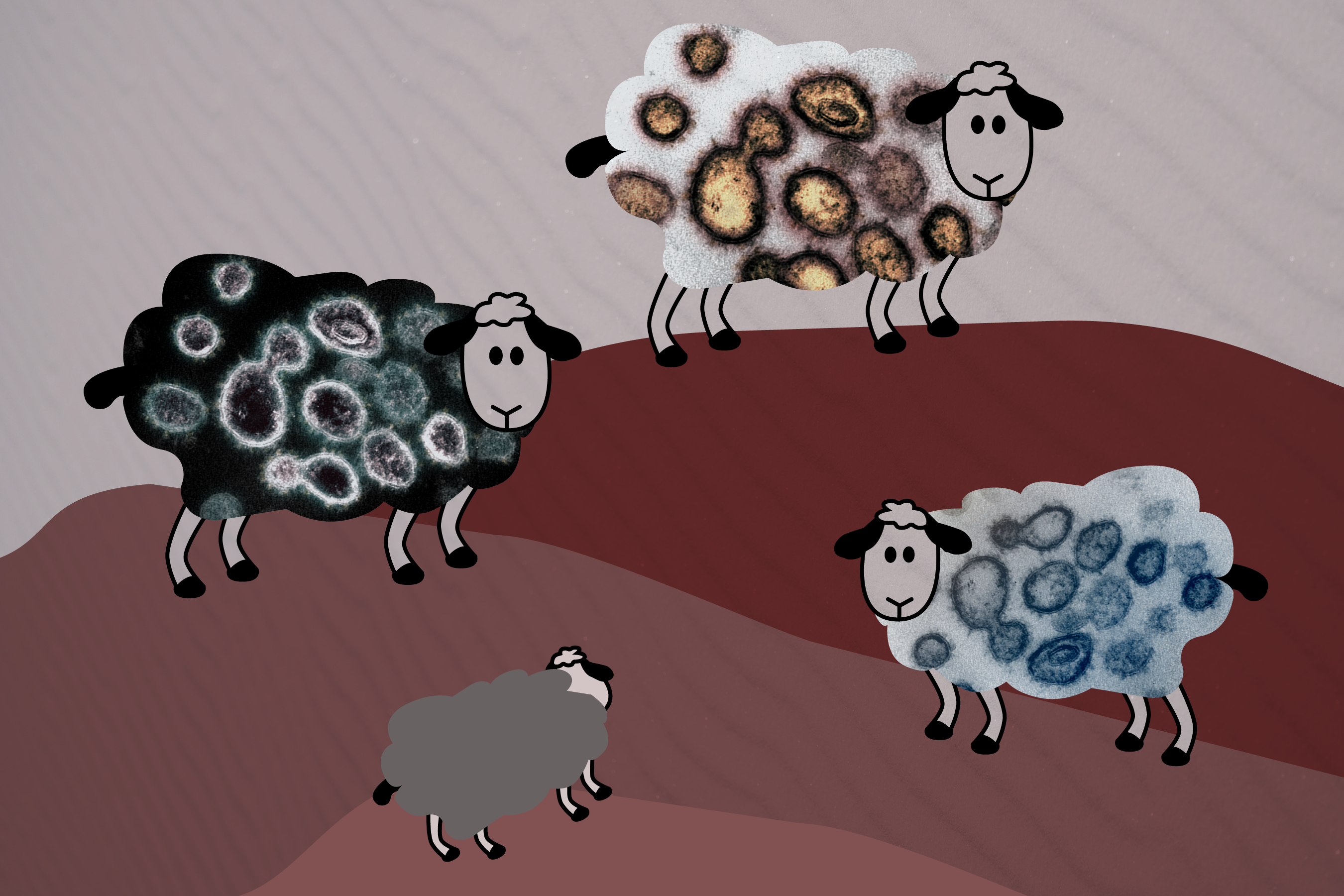 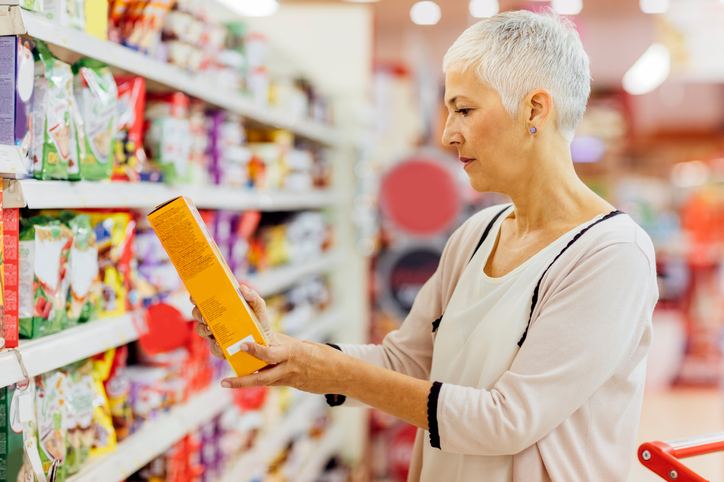 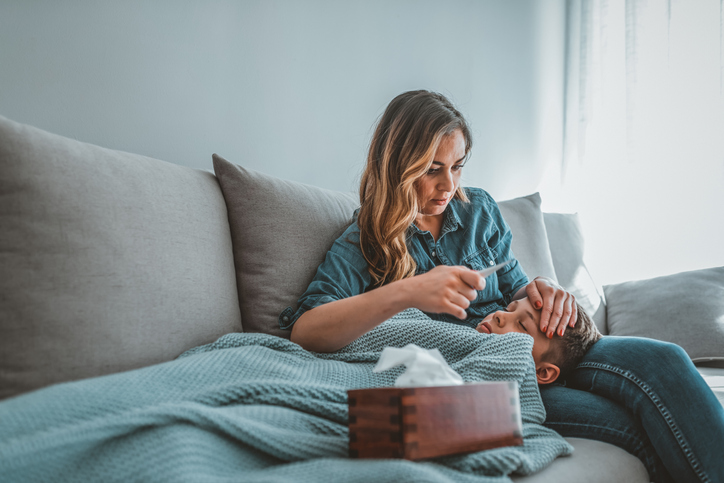