President Barack Obama made history on March 23, 2010, when he signed into law the landmark Affordable Care Act (ACA), transforming the health care landscape in California. Here are a few examples of the health care law’s impact:

From the beginning, California embraced the ACA, taking full advantage of the opportunities and tools the law provided to expand coverage. In the last few years, California has built on the ACA’s solid foundation, expanding the state Medicaid program, Medi-Cal, to all children and young adults with low incomes regardless of immigration status, and providing additional subsidies to help people afford coverage on the state’s ACA health insurance exchange, Covered California.

Lots More to Do

There’s more to be done, of course. About three million Californians still remain uninsured, and health care costs are still too high and rising too fast.

COVID-19 is a stark reminder that when it comes to health, we are all in this together. In this moment, it’s clear how all Californians benefit when more Californians have the coverage and access to care they need. As the ACA turns 10, CHCF celebrates the significant progress it has made for California, and continues, with our partners, the unfinished work of achieving universal coverage.

Download and share these cards documenting the ACA’s success in California on social media using the hashtag #ACA10, and don’t forget to share your own ACA story too.

Learn more about the ACA’s impact from Health Affairs and other CHCF publications. 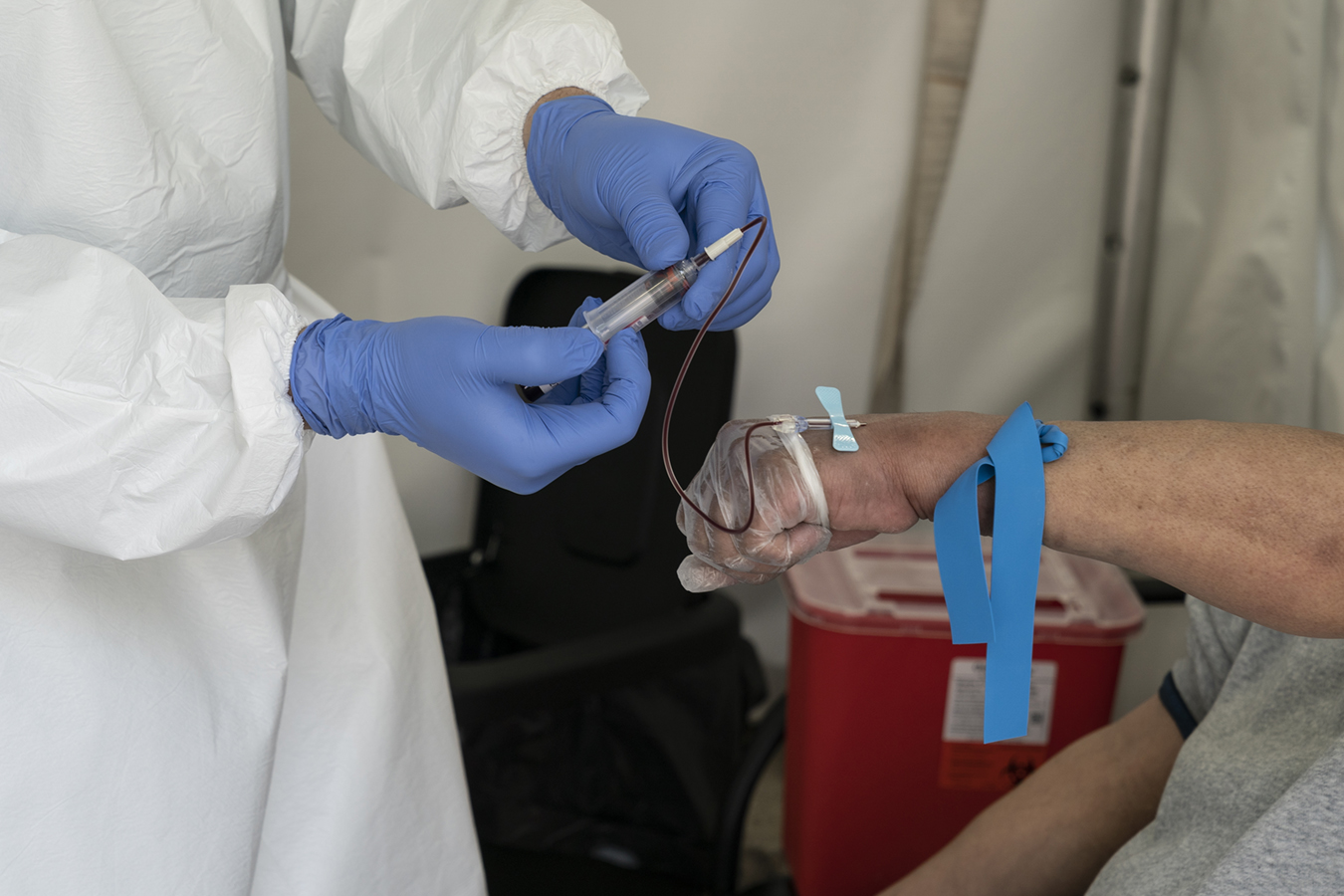 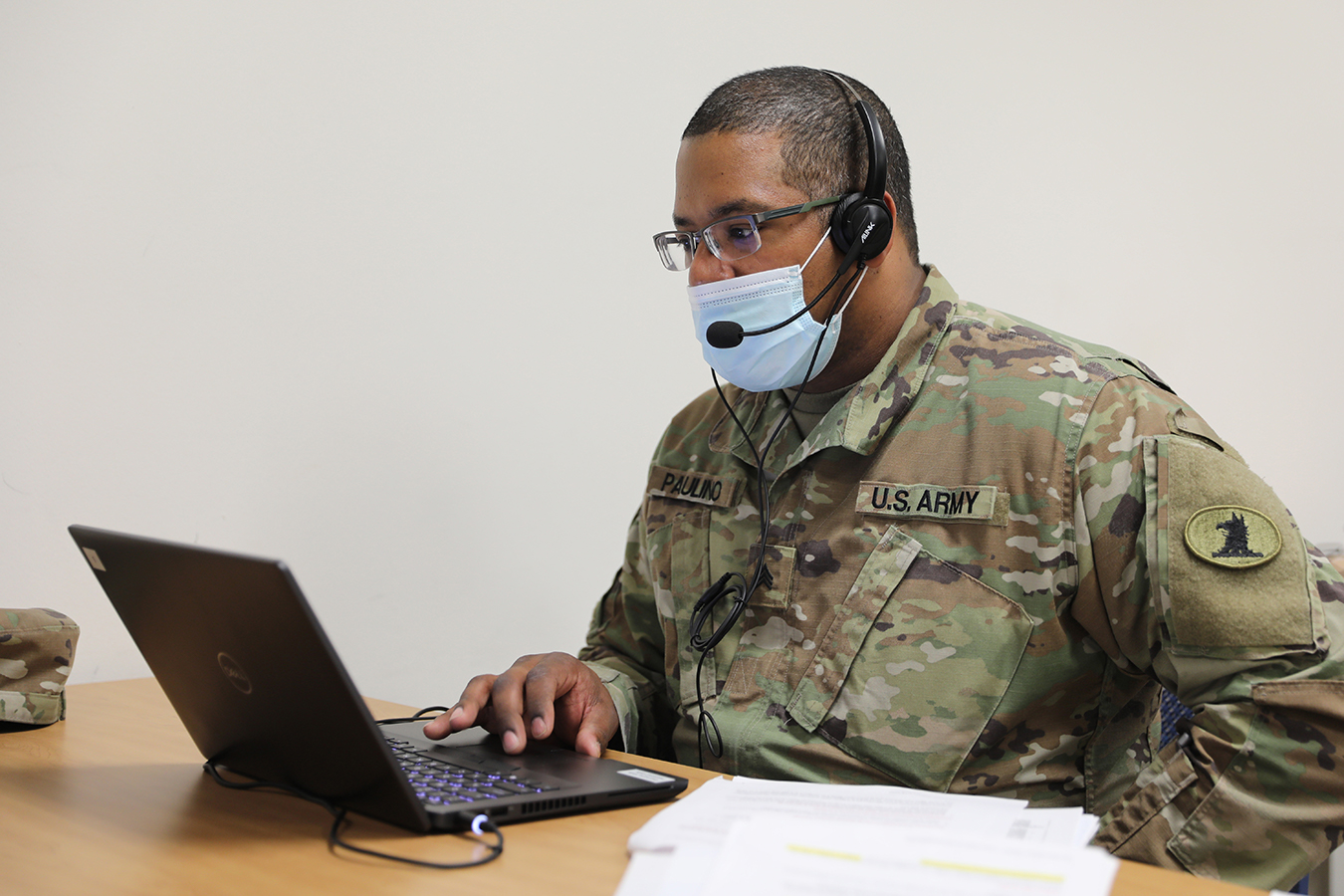 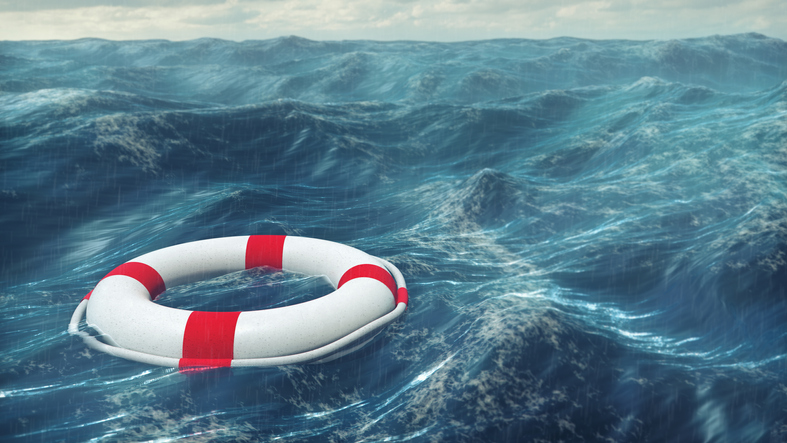