Trump has confirmed that Bahrain is joining the United Arab Emirates in normalizing relations with Israel.

The president announced Bahrain would join the UAE and Israel for a normalization signing ceremony at the White House next week.

Joint Statement of the United States, the Kingdom of Bahrain, and the State of Israel pic.twitter.com/xMquRkGtpM

Trump has returned to Washington after attending a September 11 commemoration ceremony in Shanksville, Pennsylvania.

The president took no questions from reporters as he and and the first lady made their way to the White House. 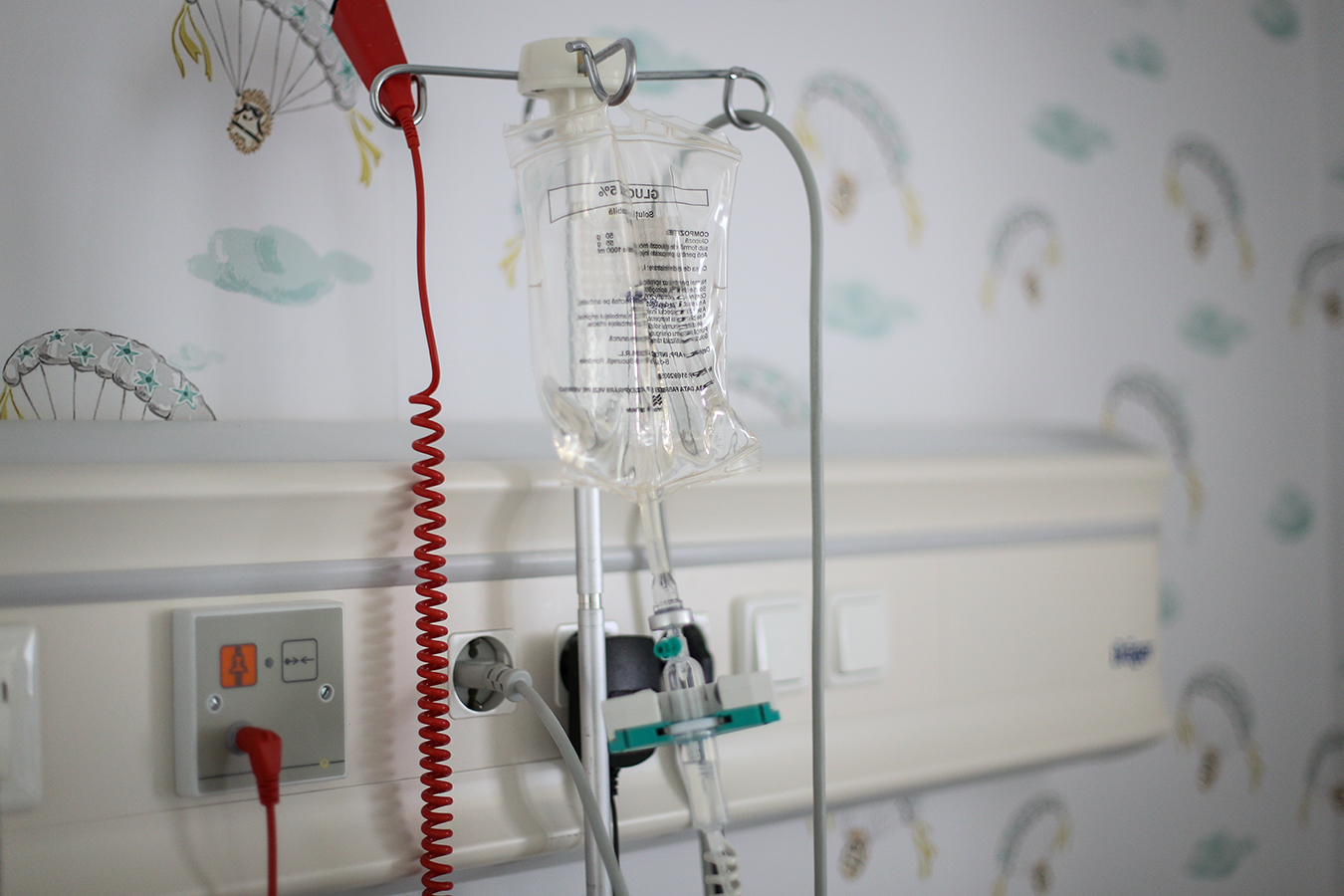 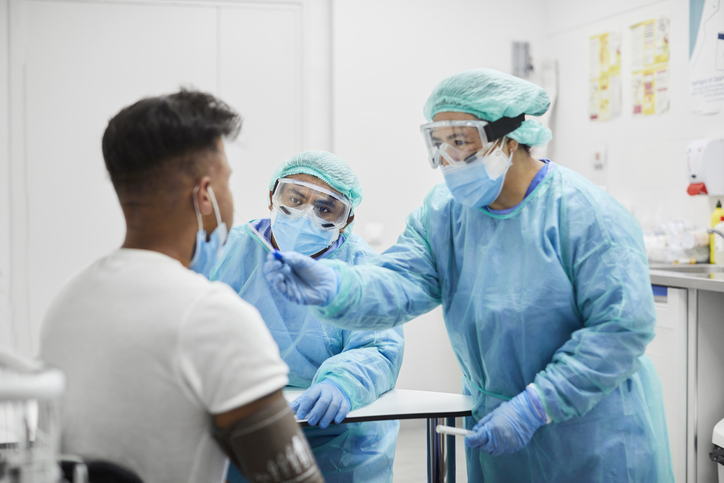