Turning away from Covid for a moment, the Times has worrying news for Labour this morning. It is reporting the results of a Survation poll (paywall) in Hartlepool suggesting that the Conservatives are on course to beat Labour by seven points in the byelection. If this were to happen, it would be a dire result for Sir Keir Starmer and a triumph for Boris Johnson because it is very rare for the governing party to gain a seat from the opposition in a byelection. It happened in Copeland in February 2017, when the Tories won, but before that it had not happened since they also won Mitcham and Morden in 1982.

Sir Keir Starmer and the Labour party have shown themselves to be far too timid when it comes to answering this call. Having spent the last year obsessed with telling people that he isn’t Jeremy Corbyn, the country has been left shrugging its shoulders and asking, “Who are you, then?” Failing to take a position on the biggest issues of the day is not clever politics.

Worse than this, failing to set out a vision for transformative change that will shift the political and economic balance of forces back in favour of working-class people will make the Labour party an irrelevance.

Labour would have lost Hartlepool in 2019 had it not been for the Brexit party. In the context of the vaccine bounce, the Conservatives should take this seat. 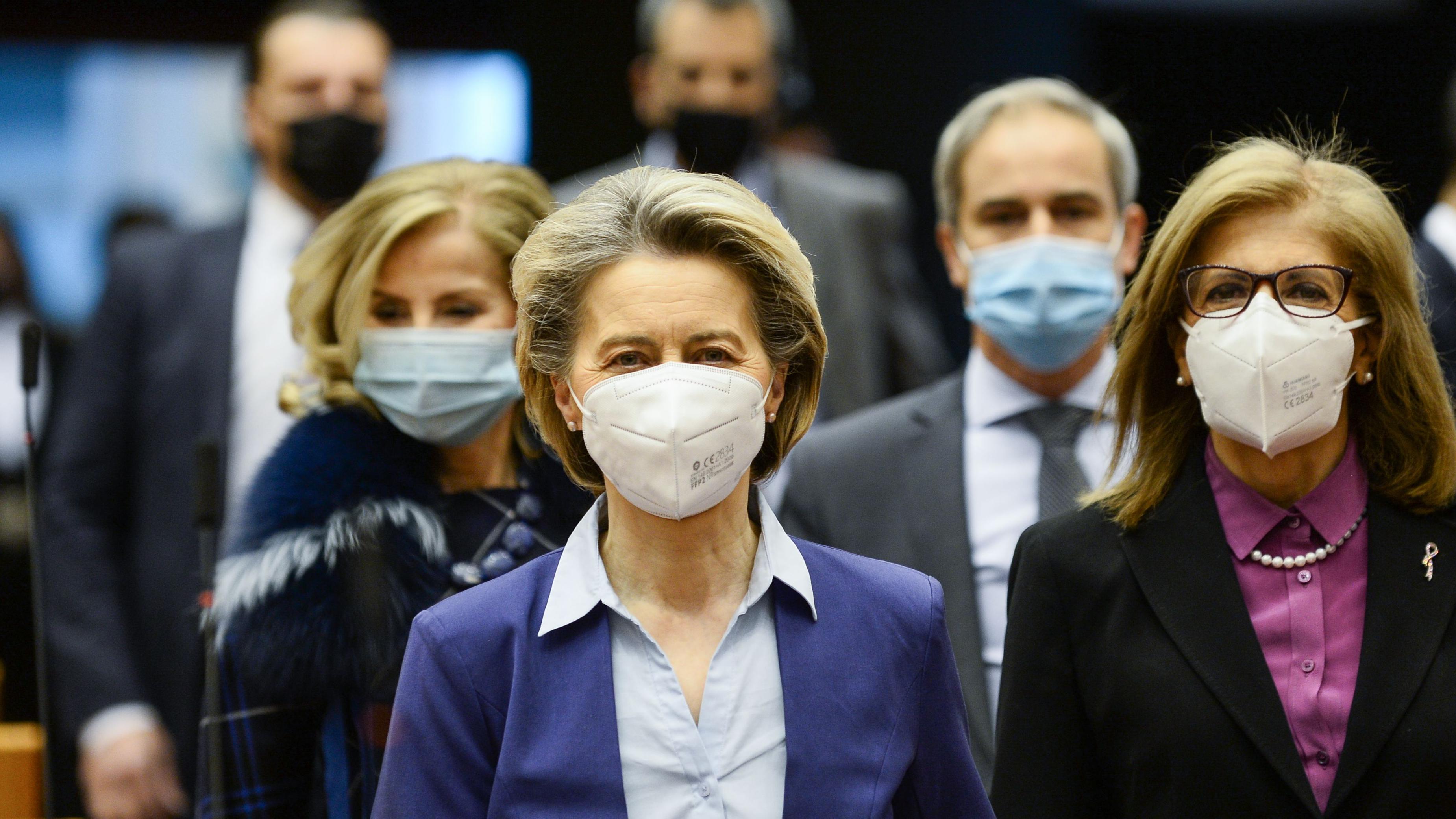 In the 2019 general election, the Brexit party obtained 25% of the vote, much of this which came from former Labour voters. Labour won the seat in 2019 with 37% of the vote share, and yet our poll has Labour 7 points behind the Conservatives but still on a higher vote share than 2019.

At this stage in the contest, it would appear a significant proportion of 2019 Brexit party voters have moved to the Conservatives, have yet to make up their minds or will choose not to vote. How this develops will have a significant effect on the final outcome.